SNAPCHAT GETS A HOST OF NEW FEATURES FOR ITS USERS

At the recent Snap Partner Summit 2020, Snapchat announced a host of new features for its users. Snap launches new ways to navigate Snapchat, the new Action Bar feature provides top-level navigation when users open the app. It changes contextually depending on user behaviour if he is watching or doing something. This new feature for Snap Map and Snap Stories allows users to connect with the Snapchat community easily. In addition to this, Snapchat adds Places to Snap Map, a p

FOOTBALL TAKES ON SPORTS BROADCASTING IN THE AGE OF COVID-19

It is sport but not as we once knew it. Covid-19 has affected nearly every live sporting event. However, now it is slowly but surely coming back to life, with new measures imposed to keep fans, players, managers, and stadium workers safe. The outbreak has also led to a few new innovations. Bundesliga was the first major football league to restart their season. The other major football leagues in Europe - Italy's Serie A, Spain's La Liga and the English Premier League were kee

LinkedIn recently launched ‘Stories’ which is nowadays the most popular ad format in almost all social platforms. With this feature companies will be able to share day-to-day insights about their workdays, live coverage of events, and other highlights to give followers unique insights into their work culture. Being a professional portal, there are few likely drivers behind LinkedIn's experimentation with Stories in a professional setting: A new generation, who grew up with th

Due to the frenzy of the pandemic-induced quarantines, we are consuming unprecedented levels of media to keep us entertained whilst staying safe indoors. Here are few insights on how social media platforms in UAE has seen growth in consumption during Covid-19. Research by Global Media Insight revealed an upsurge in users across social media platforms in March. TikTok has also seen an upsurge in UAE for the number of monthly active users from 3.7 million in Q1 to 4.5 million i 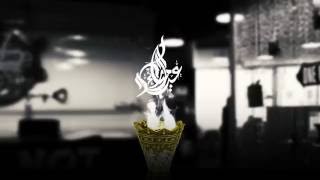 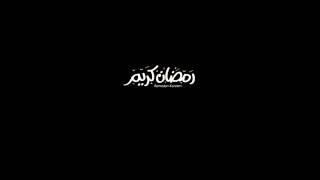